Since January 1, 2021, Pučko otvoreno učilište Koprivnica has been implementing the project “Education Development for Understanding Roma” or acronym EDU Roma, which has been approved within the Interreg V-A Cooperation Program Hungary – Croatia.

In addition to POU Koprivnica as the Lead Beneficiary, the project includes partners: Obrtnička škola Koprivnica on the Croatian side and the non-profit organization Láthatár Közhasznú Egyesület and primary school Cigány Szociális és Művelődési Módszertani Bázis on the Hungarian side.

The mission of the “EDU Roma” project is to help the Roma population on both sides of the border in an innovative and interesting way in solving the problem of coexistence with the majority population and facilitating entry into the education system for Roma children.

So far, in addition to project meetings held through the Zoom platform, two workshops for curriculum development for filming have been held.

After the first workshop held on January 29, the first module of the curriculum was developed (screenwriting / scenario / synopsis) and lessons plan that follow the mentioned module.

The second workshop was held on May 12, 2021 through Microsoft Teams, and work began on the second module of the curriculum.

Two more workshops for curriculum development are upcoming, which will be completed by October 30, 2021, followed by the training of lecturers who will teach 12 students of predominantly Roma population, according to the created curriculum, from December at Obrtnička škola Koprivnica. Practical classes will consist of applying the acquired theoretical knowledge about filmmaking in practice. Students from Hungary and Croatia will record a video about the Roma way of life and culture. 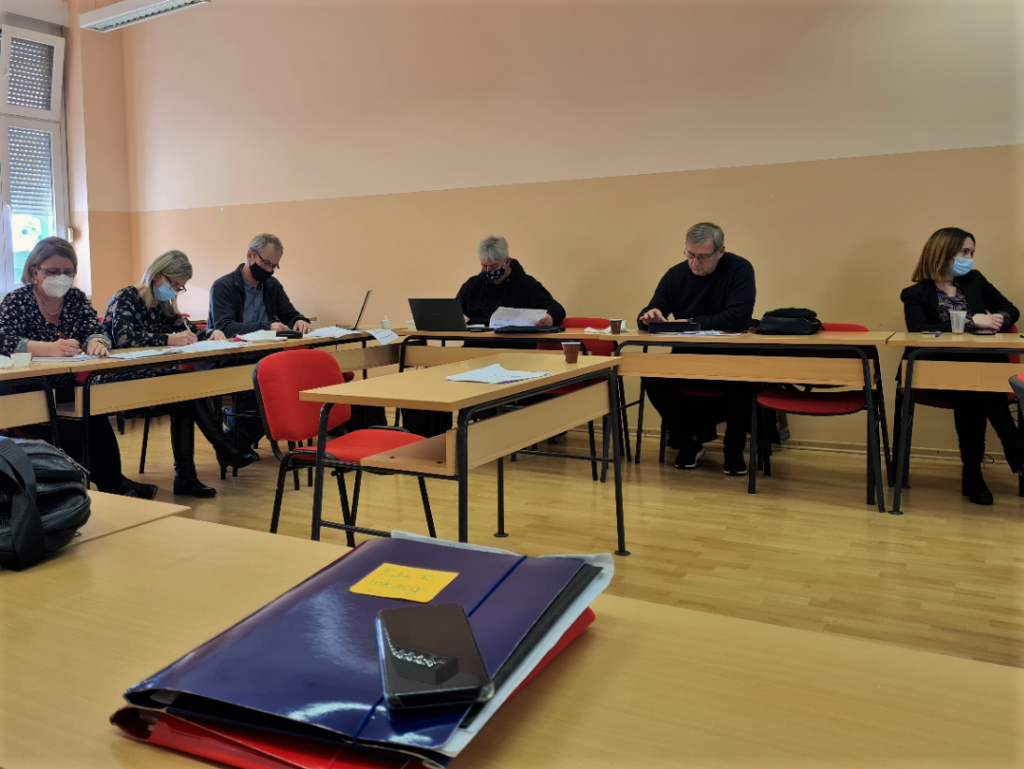 Within the project "EDU Roma" from the INTERREG V-A Cooperation Program Hungary - Croatia 2014 - 2020, a workshop "Train the trainers" was held on… 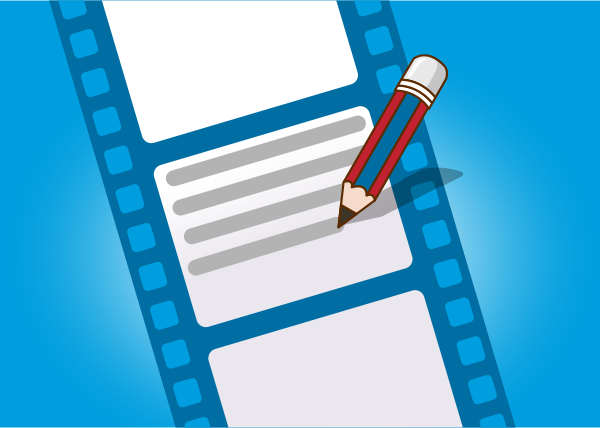